There is a strong synergy between Vamp artifacts such as Environments, Deployments and Gateways, and the corresponding Kubernetes constructs but the terminology can be confusing.

Vamp implements multi-tenancy using a two-level namespace model. A tenant has exactly one organisation namespace plus one or more environment namespaces.

Kubernetes Namespaces are a logical construct which can be use as a way to divide cluster resources between multiple users.

Vamp has the concept of blueprints, which are execution plans that describe how microservices should be hooked up and what their topology should look like at runtime. Blueprints are static resources that describe the *desired state*.

A Vamp deployment is a dynamic entity that describes a “running” blueprint with added runtime information such as the current state, resolved ports etc.

During the lifecycle of the deployment, Vamp monitors the state of each deployment and when differences arise Vamp will adjust the state of that deployment so that it’s current state matches the *desired state*.

On Kubernetes, Vamp deployments are realised using one or more Kubernetes Deployments.

Kubernetes Services are simple transparent proxies with load balancing capabilities. Services can be used to expose microservices running in a cluster on an external network (Service.Type=LoadBalancer) or on the private network used by the nodes (Service.Type=NodePort).

Vamp gateways allow you to do fine-grained, automated or manual blue/green or canary releases of your internal-facing and external-facing microservices.

Vamp Gateway Agents (VGAs) are not implemented as a Ingress controller on Kubernetes, this is because the VGAs offer a much richer set of features than is supported by the Ingress controller API. Instead, Vamp gateways are dropin replacements for Kubernetes Services that provide all the features of Ingress plus powerful condition-based routing and traffic metrics which can be used for data-driven release automation.

This exposes a Service called foo on an external IP address on port 80 using the virtual host foo.bar.com.

The equivalent Vamp gateway config would be:

This also exposes a Service called foo on an external IP address on port 80 (default) using the virtual host foo.bar.com but adds weight-based routing, condition-based routing and traffic metrics to that Service.

The vamp-gateway-agent Service is shared between all gateways. So the public DNS entry for foo.bar.comshould be mapped to external IP address of the vamp-gateway-agent. The Service can be looked up as foo-ingress using kube-dns and, by default, it is also reachable at : on the private network used by the nodes, in this example the node port is 40001.

The power of using a Vamp gateway is in && label(version)((.*)) part of the selector. The variable part (.*) causes Vamp to monitor for Deployments that match the selector and create a new route on the gateway if it finds a version label that doesn’t match an existing route. The gateway also reacts to Deployments being removed and to changes in the number of Replicas. 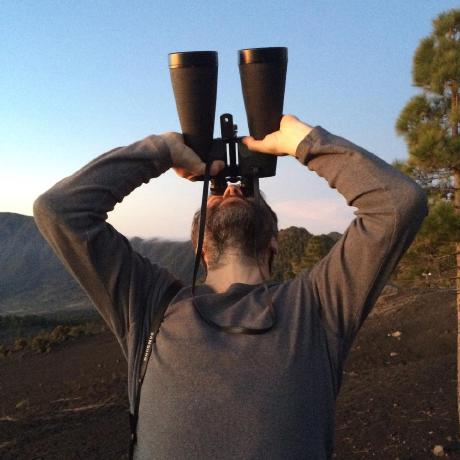